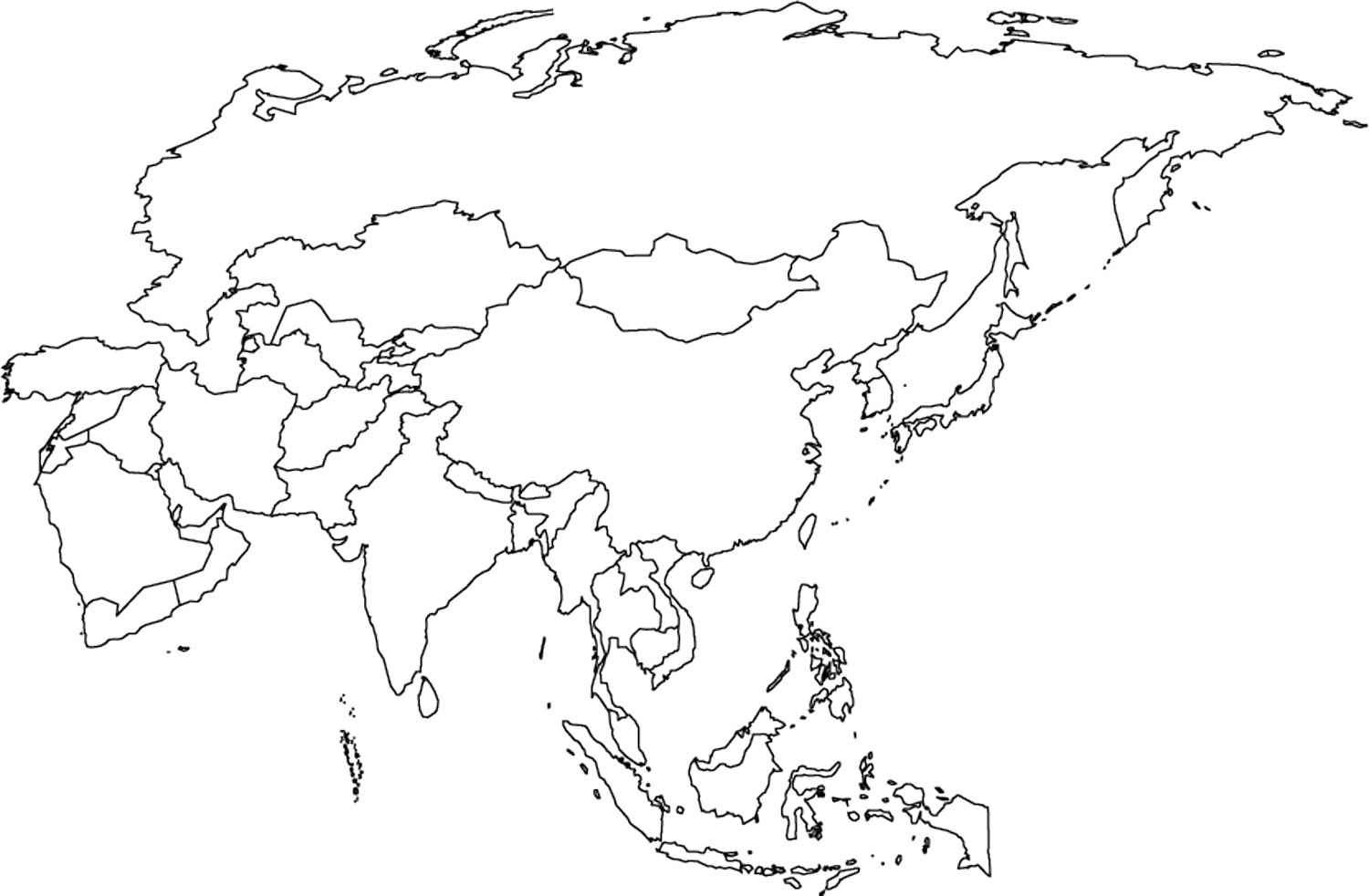 The practice of drinking tea has a long history in China, having originated there. Although tea originated in China, during the Tang Dynasty, Chinese tea generally represents tea leaves which have been processed using methods inherited from ancient China. According to legend, tea was discovered by Chinese Emperor Shen Nong in 2737 BC when a leaf from a nearby shrub fell into water the emperor was boiling.[1] Tea is deeply woven into the history and culture of China.